Getting started. Do you like to travel wildly? We do, we don't suffer too much at campsites and until we had children we slept in the car in places we liked. With the children there were minor complications, although we folded into the car, but the organization of things for the night is quite difficult and so it was decided how to solve it. The first option was, of course, a tent, but building it with him every day is no easier than tossing a proviant. That's why I started looking for caravans. But we are teasing the mountains and pulling a tonne load into the serpentine behind us was not a pleasant prospect. And then I found him, minicaravan! Ideal variant. Tiny snail house weighs only 350 kg, of course, he lacks social background, but that does not bother us. Surprisingly, they had another one in the rental shop! Our vacation could begin. 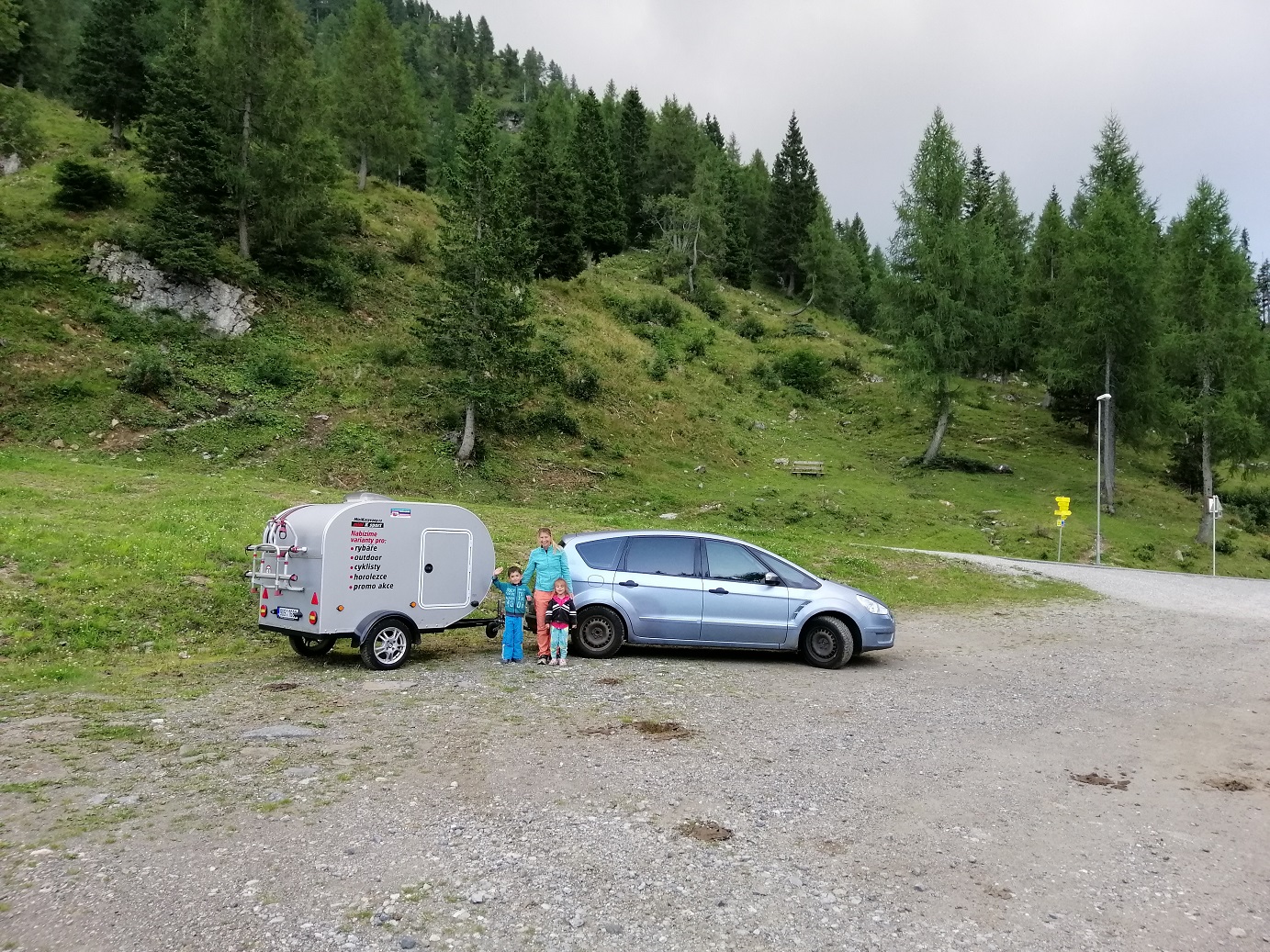 Friday morning as a painted car loaded up to the roof from the previous evening. Just sit down and go. Surprisingly, we do it at eight o'clock in the morning. We have a long way to go. They have this type of caravan only in Ústí nad Labem, which is damn far from Tišnov (especially when heading south, not north). The D1 highway is surprisingly passable if you plan to travel in limited lanes and eighty on a speedometer. Even children in the rear seats start fighting just a short distance from Prague. We arrive there at about noon. In order to stretch them a little (and especially get a burner for a bomb, which proved to be unusable when packed), we head to a shopping center on the Black Bridge. Usually such horror places we manage to shine through the speed of lightning, this time it did not work. After an hour spent in Globus, Decathlon and similar stores, we bought it in nearby Obi. The next time I prefer to go to the Kovomat with us (as my father instructed me). 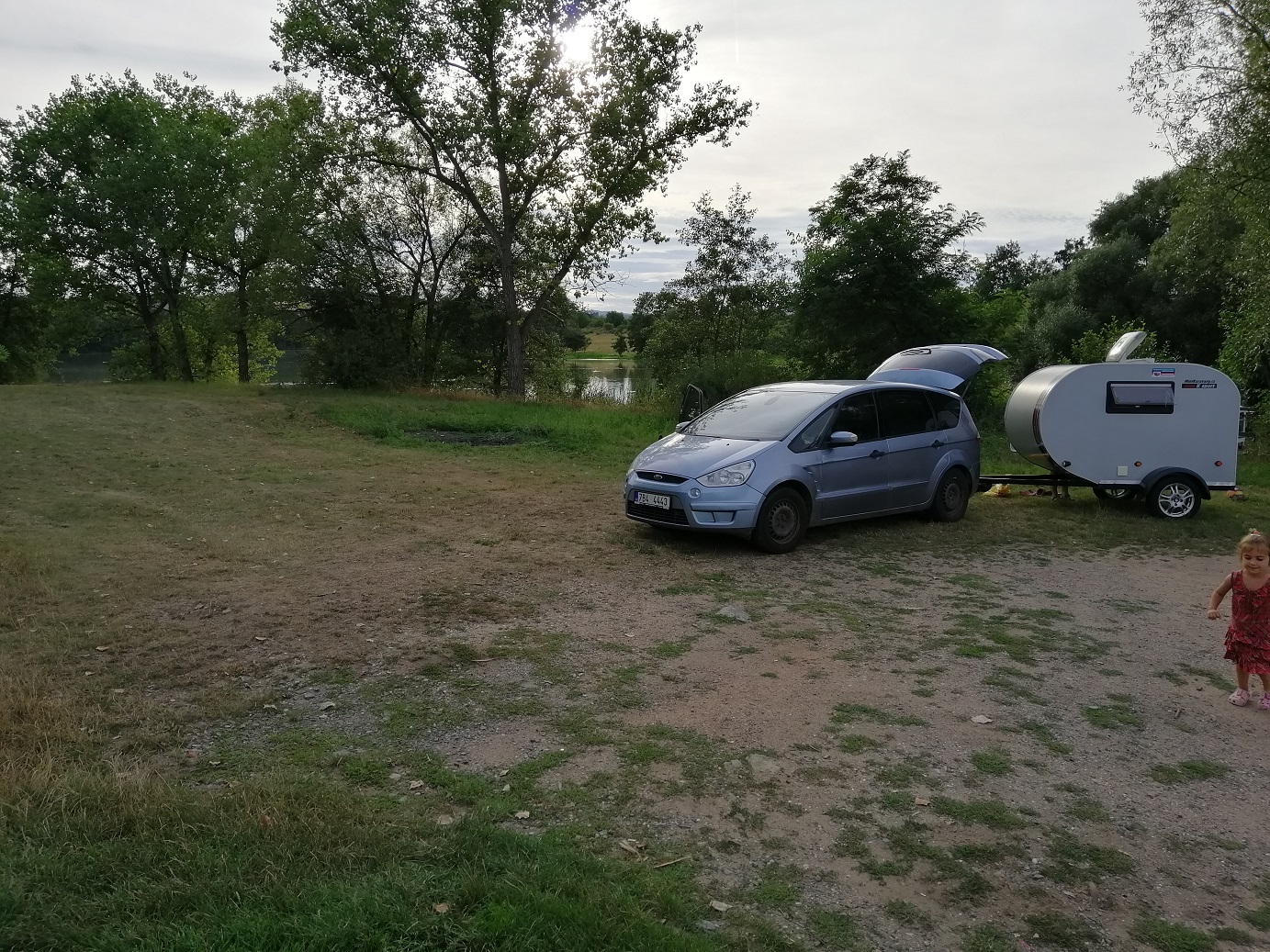 At two in the afternoon we finally take the caravan from a very nice lady and equally enjoyable is lunch in the local cottage Chaloupka with homemade ingredients, which is definitely worth it! At three, we finally take the direction of Austria, assuming that you include it in Prague, which we have to overcome again. We do not make illusions and we plan to sleep in our country. Thanks to the Park4night.com application, we can easily park in Dobříš by a large pond. To our bad luck, however, it is non-bathing, although you can see a few adventurers in its murky waters. We need two cans of drinking water and a quick dinner. It slowly stinks, which did not discourage several cars to stop in our parking lot near the woods. We are a bit afraid of a busy night, but in the end we are only put to sleep by a frog concert from reeds.